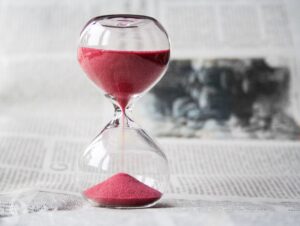 With the advent of distributed computing in the early 2000s, and with the increasing complexity of software that can, at times, be deployed on hundreds of servers simultaneously, the use of containers to implement and deploy said software has increased in popularity.

As a 25-year software developer, patent attorney Mark Terry (http://plusfirm.com/staff-member/mark-terry-esquire/ has many years of experience with container programming of all types, including Kubernetes, and involving various technologies such as online sales fulfillment and mail processing. See, for example, this container-based software patent issued to International Business Machines Corp. (https://patents.google.com/patent/US10079719B2/en?q=docker+container&country=US)

Considering the large investment of time and money that is made in the development of container applications, it is important that you seek advice from an intellectual property attorney who has experience with containers application, and who knows the difference between an object and an instantiation. Contact patent attorney Mark Terry (http://plusfirm.com/staff-member/mark-terry-esquire/)  for a free consultation regarding your container application.