IT’S NOT JUST AN IDEA — IT’S YOUR PROPERTY.

From inventions to brands, we help you secure your intellectual property so you can go to market faster and protect your ideas from the infringement of others

A patent application is a request pending at a patent office, such as the U.S. Patent and Trademark Office, for the grant of a patent for the invention described and claimed by that application. A patent is a set of exclusive rights granted by a state, such as the United States, to a claimant for a limited period of time in exchange for a public disclosure of an invention.

During my legal career, I have prepared hundreds of patent applications and responses to the Patent Office. I prosecute and enforce utility and design patents for a variety of clients ranging from Fortune 500 companies with active patent portfolios to start-up companies requiring patent protection to obtain funding and exclude the competition.

But my experience with patents does not end with the preparation and prosecution of patent applications. In my previous career, I was a Patent Examiner at the U.S. Patent and Trademark Office, tasked with deciding whether inventions were patentable. As one of the few former Patent Examiners in South Florida, I apply my knowledge of U.S. and international patent laws along with the workings of the United States Patent and Trademark Office to advise my clients on a variety of post-issuance issues, including reissue patent applications, reexamination proceedings, and interference. My knowledge of patent preparation and prosecution can further be applied to the analysis of issued patents, including claim interpretation for freedom-to-operate opinions, patent infringement opinions and validity opinions. Lastly, I have a broad range of experience handling patent infringement claims on both sides of the dispute.

I further have expertise in a broad range of technologies including: computer hardware and software, databases, pharmaceuticals, communications, medical devices and equipment, consumer products, biotechnology, photolithography and nanotechnology. I am the rare patent attorney with hands-on software development experience, having spent more than 5 years developing software for a variety of defense-related applications in my previous career as a software engineer. 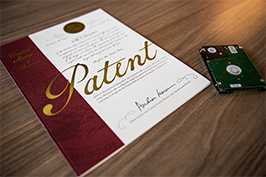 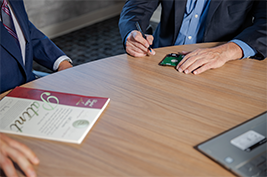 A trademark or is a distinctive design or logo used by an individual, business or other legal entity to distinctively identify the unique source of the products or services to the consuming public. An official trademark registration confers a bundle of exclusive trademark rights upon the registered owner, including the right to exclusive use of the trademark in relation to the products or services defined in the registration.

Band-Aid adhesive bandages and Xerox copiers are examples of extremely valuable brands that consumers know so well they are literally household names. There’s no question well established brands have value that must be safeguarded. But protecting the name of a new company, product, or service – and preserving the opportunity to establish its identity in the marketplace – is just as important. As a Board Certified Specialist, I can help you build and protect the value of your marks with robust trademark protection.

I can find out if someone is already using a name you think would be perfect for your company or product, before you invest the time and money to make it known. Or if someone is trying to use a name in which you’ve invested time and money to establish in the marketplace. I can further assist you with trademark infringement disputes of all types. 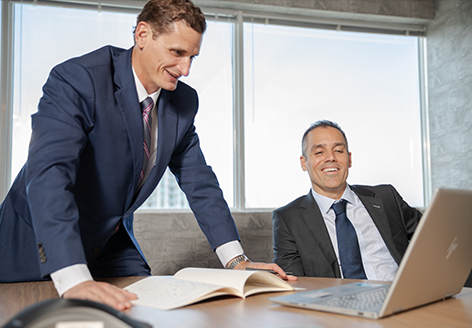 A copyright is the set of exclusive rights granted to the author or claimant of an original work (such as a work of art), including the right to copy, distribute and adapt the work. A copyright lasts for a certain period of time, after which the work is said to enter the public domain.

I have extensive experience filing copyright applications and obtaining copyright protection for a variety of clients. The U.S. Copyright Act protects all scientific and artistic works, whether they are published or unpublished, and grants the author of the piece the exclusive rights to the work. I can assist you in obtaining copyright protection for your work, whether it is written source code, graphics, listed data, paintings, drawings, books, articles or the like. I can also help you with enforcement of your copyrighted materials, including copyright infringement claims.

I further have experience representing world-renowned artists, videographers, directors, writers and publishers. I have successfully represented many clients in enforcing their copyrights and defending against charges of copyright infringement. 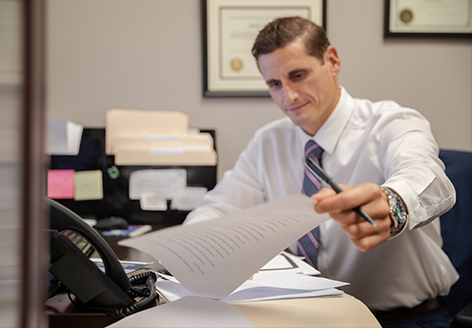